Share a memory
Obituary & Services
Tribute Wall
Read more about the life story of Panagiotis (Peter) and share your memory.

Peter Petropoulos, our cherished husband, father, and grandfather, passed away after a brief battle on November 15, 2022. He was 94.

Peter arrived in Canada in December 1956 and made his way from Montreal to Calgary to stay with his cousin Irene. After a brief engagement, Peter married Zoe at the Ukrainian Orthodox Church in Calgary on February 3, 1957.

At the end of World War II, Peter became a driver for an Army General and so began his lifelong love of automobiles. His first job in Canada was working in a body shop in Calgary. After a few months, he got a job in construction until he came across a job posting at The Wooden Shoe Bakery requiring a delivery driver. The owner began to train Peter as a baker and after 12 years, Peter and Zoe opened their own bakery, Canyon Meadows Bakery. For 19 years, Peter and Zoe, operated the bakery until Peter's hip replacement surgery forced them to sell the bakery and decide to retire.

In the next chapter of their lives, Peter and Zoe enjoyed traveling, and staying close to friends, family and the St. Demetrios Greek Orthodox Church. Watching their children thrive and grandchildren grow, brought Peter a lot of joy.

Other than his family, Peter's passions were his sports teams (go Flames and Stampeders!), fishing, and his love of a good (and often bad) joke. His extended family, cousins, nieces, and nephews all have fond memories of Peter's sense of humour. He was fiercely loyal and defended the people he loved.

Peter will be truly missed by all who knew him.

The family would like to send special thanks to the Management and Staff at Trinity Lodge Retirement Residence for all their fantastic care and for welcoming our parents with open arms and hearts.

In lieu of flowers, the family requests that a donation be made in Peter's name at The Heart and Stroke Foundation of Canada. 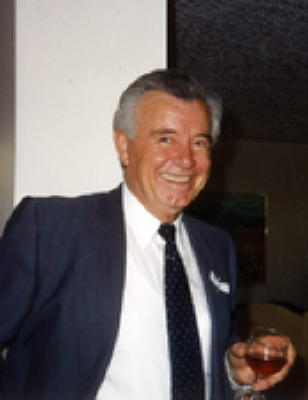